Industry and commerce has come a very long way since the first fledgling tentative steps away from file sharing across networks.  From research I’ve conducted it seems to be intranets or portals are now the norm and file shares exist for a few legacy systems.

There is a difference between information and knowledge, something which philosophers have been arguing over for at least the past couple of hundred years and still no closer to defining.  Intranets in their current format seem amazingly apt at capturing information, now the next hurdle is capturing the softer less easily describe knowledge.

IT professionals should be at the forefront of this knowledge revolution in supporting their organisations in their sector in sharing knowledge and information.  The savings they could make are immense, we have already seen pay back in terms of not having to re-learn things over and over and I’m surprised that this isn’t something that forms more a part of management and quality systems across the workplace.

I’ve seen various different ways to fix this problem, some of the best I’ve seen could be described as Wikis for easily updating centralised knowledge, others as a Facebook-esque social network usually describing skills and talents like a CV for everyone to see, others such as forums are good at facilitating conversation between different parts of the company that usually don’t communicate.

The initiatives certainly require a change in the perception of knowledge and may very often require a culture change, and are very similar to Web 2.0 issues of sharing across company boundaries.  This soft company boundary issue is something some government funded bodies have looked at, trying to encourage knowledge to be shared around a company and throughout their sector and tied in with the research conducted in academia.

I personally believe that many IT pros are acustomed to this kind of knowledge interchange, and are in an ideal place to suggest to their businesses ways in which they can facilitate knowledge transfer and retention.  These are softer IT skills that business can use within their ICT departments. 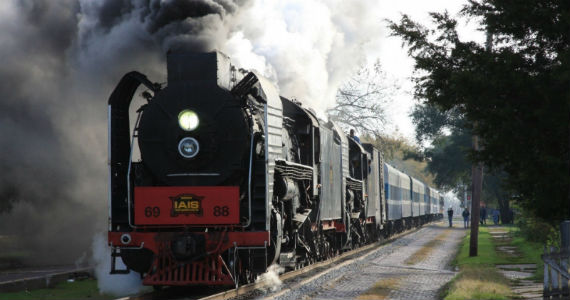