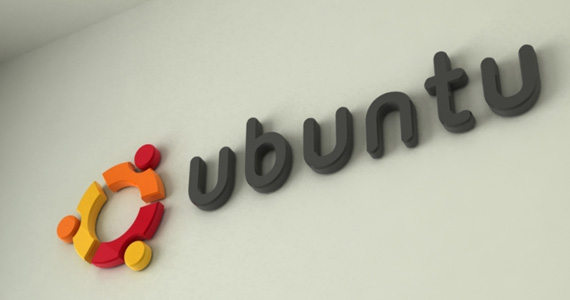 I came across a setup using numerous Varnish front end cache servers with one Nginx backend server.  All built on Ubuntu machines.  It appeared that Varnish was not forwarding the client IP to the backend server, which meant that the only records in the web server logs was the IP addresses of the Varnish Cache servers.

Nginx and Varnish were installed from the standard Ubuntu repositories but were not configured to talk nicely to one another.  The web masters only saw a handfull of IP addresses, and this wasn’t right.

I’m assuming you have a Varnish cache server already running and an Nginx backend.

SSH onto your Varnish cache(s) as normal.

The default.vcl file has the following commented out, if yours looks like this you don’t need to do anything:

What we’re seeing is the HTTP headers that Varnish will forward to Nginx, so we are specifically interested in this bit:

Thats tells us that Varnish is appending a standard HTTP header to the conversation, so all we need to do is tell Nginx to use that in the logs.  If you have anything different in there you’ll have to make a note of it to use for Nginx.

Now we need to SSH onto our Nginx server.

Open up the main Nginx conf file like this:

In the http { } section, add lines like the following:

With the default installations on our Ubuntu boxes the configuration looks like this:

Looking at the logs should now display the correct client IP. 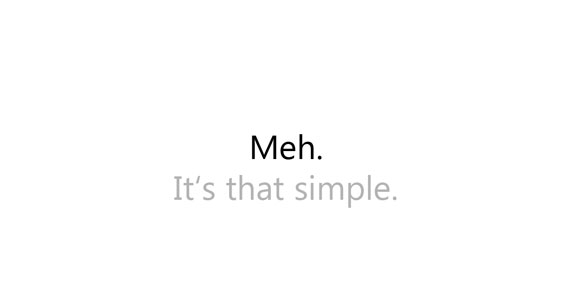 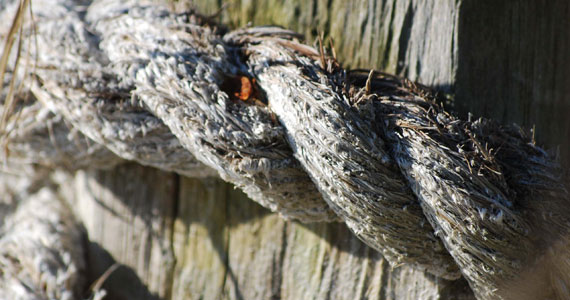