Two things, firstly I’ve found a word Firefox can’t spell!  “Daren’t”.  Hm, it’s not that a strange word is it?

No proper post today, looking forward to Modern Warfare Black Ops being release tomorrow.  Not sure if I’ll buy it and play it now, or if as the other half says get it and save it for Christmas, hm.  Sensible in a way I guess.

I know there is some talk about it won’t be as good as the previous installments since it’s from a different developer but if it’s half as entertaining as the rest then it should be good.  Plus it’ll be nice to play a new game where people don’t have the cheats for it yet… 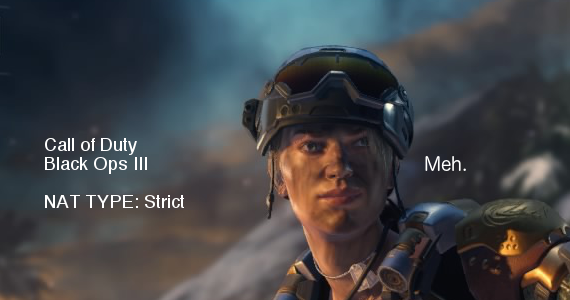