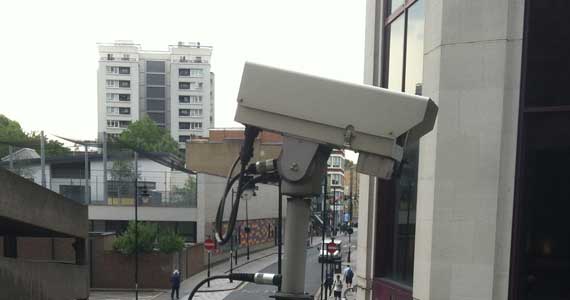 After having looked after a number of WordPress websites over the last 7 years or so it has become apparent that the number of brute force attacks specifically targeting WordPress is increasing. I know it isn’t a matter of if one of these attacks succeeded but when. This tutorial won’t completely get rid of all brute force attacks, but it should reduce them quite a lot.

As a totally unscientific observation I was going from around 10,000 attempted logons a day, to only a couple of dozens actually getting as far as authenticating.  All this without inconveniencing either myself or my customers!

This tutorial will walk you through creating a geographical block on countries you don’t want to have access to your wp-login sections. You will need to be running Nginx and have SSH access.  We won’t be using GeoIP but we will be using local config files. These instruction written for Ubuntu Server 14.04 and should work fine for any other distribution. We will be actively protecting the wp-login.php page with some filters.

Please bear in mind that this tutorial is very much part of a defense in depth approach and you should still have decent passwords and other protection mechanisms in place.

SSH onto your server as usual.

Lets start with some housekeeping, we will back up our existing configurations so if it comes to it then we can roll back our config.

We have a single dependancy we’ll need, make sure it’s installed:

Now lets create the directory where our country IP lists will live:

What you’ll have to decide is which country or countries you want to allow from, and then we’ll be denying the rest.

What we are wanting to do is split down the php part of our config, the default one which comes with Nginx looks like this:

Change it so it looks like this and include the appropriate countries for your requirements:

Now, lets test that the configuration as as we’d expect:

And you should hopefully get something like the following:

If it does look like that you’re good to go! Give Nginx a restart:

And now all your logons should be more protected.

In a couple of days (or even minutes depending on how attacked your site is!) run the command below to see your brute force protection at work:

The 503 on that line tells us that specific brute forcer is getting denied when they’re trying to logon, which is exactly what we want! 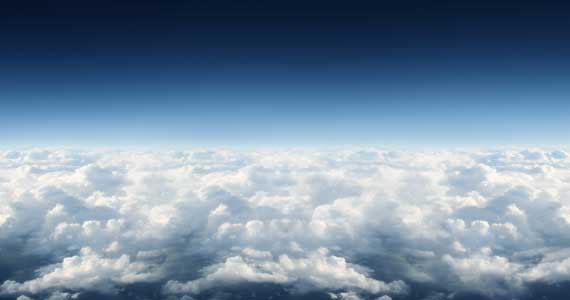 Setting up Nginx with Cloudflare